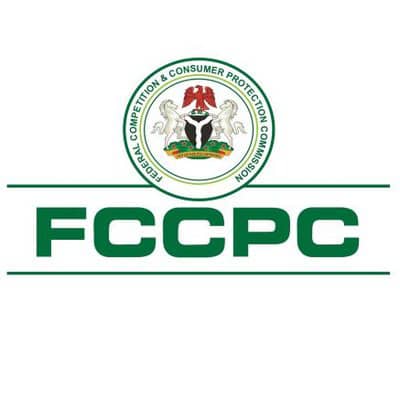 The Federal Competition and Consumer Protection Commission (FCCPC) on Tuesday, conducted enforcement activities on some pharmaceutical companies in the country.

The pharmaceuticals are suspected to be over-pricing potentially vital medications perceived or presented as efficacious therapy in addressing Covid-19.

TheFact Nigeria reports that this is in response to multiple social media posts about what appeared to be excessive and unconscionable pricing of medicines currently used to control the pandemic.

Mr. Babatunde Irukera, FCCPC’s
Chief Executive Officer in a statement said, “Specifically, there have been a rash of posts representing Hydroxychloroquine to costing between N50,000.00 andN75,000.00. One of the posts showed the medicine and a price tag ofN50,000.00 of Ebus Pharmacy in Port-Harcourt. The Commission has also become aware of price display ofN75,000.00 by HealthPlus Limited.

“Between 10.00A.M. and 6.00P.M. today, the Commission conducted simultaneous on-site investigations on Ebus and Avis Pharmacy, both in Port-Harcourt; multiple locations of Health Plus Limited in Lagos and Abuja, Tonia Pharmacy, H-Medix and New Health Pharmacies, all in Abuja.

“Although investigations are progressing, preliminary findings show that HealthPlus Limited indeed has carried at least two brands of Hydroxychloroquine with internal control documents showing sale prices of N33,000.00 and N75,000.00. Ebus admits the veracity of the posts showing its price at N50,000.00. There is evidence that New Health Pharmacy has sold Hydroxychloroquine between N50,000.00 and N65,000.00.

“In addition, in some of the targets of this investigation, the Commission discovered what appeared to be inconsistent pricing of other products that are considered relevant to managing Covid-19 with most being sold at margins between 66% and 89%.

“The investigation is at early stages and the Commission has not made any final findings. However unreasonable, unjust and irrational prices or margins are a criminal offence under the Federal Competition and Consumer Protection Act and the Commission is currently prosecuting some pharmacies and supermarkets for this.”

The CEO said it is unconscionable, exploitative and predatory to take opportunistic advantage of citizens on account of a pandemic and consumer apprehension.

“The Commission again reiterates its previous advisories and admonitions while reinstating its commitment, desire and will to enforce the law”, he said.