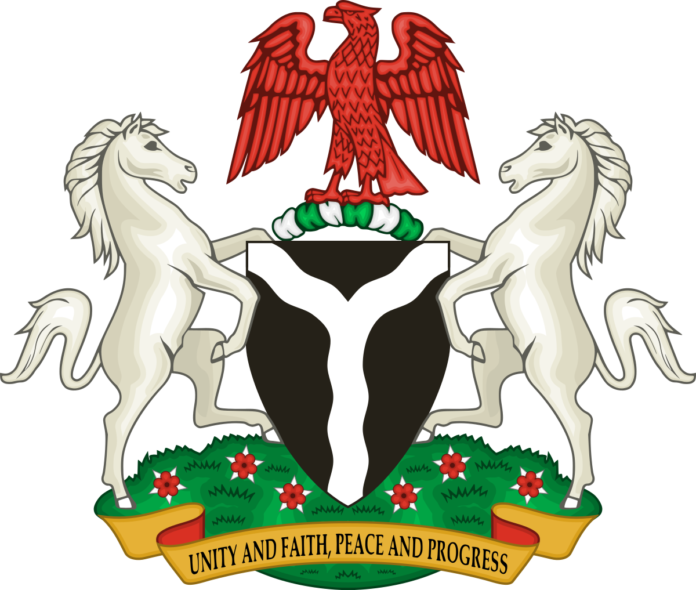 The Federation Accounts Allocation Committee (FAAC) today at its meeting via Virtual Conferencing, chaired by the Permanent Secretary, Federal Ministry of Finance, Budget and National Planning, Dr. Mahmoud Isa-Dutse, shared to the three tiers of government, a total sum of N547.309 billion as federation allocation for the month of May, 2020.

In a communiqué issued by the Federation Account Allocation Committee (FAAC) at the end of the meeting, indicated that the Gross Revenue available from the Value Added Tax (VAT) for May 2020 was N103.873 billion as against the N94.498 billion distributed in the preceding month of April, 2020, resulting in an increase of N9.377 billion. The distribution is as follows; Federal Government got N14.490 billion, the States received N48.301 billion, Local Government Councils got N33.811billon, while derivation got N0.000 and Cost of Collection/ FIRS Refund/ Alloc. to NEDC got N7.271 billion.

The total revenue distributable for the current month including Cost of Collection to NCS, DPR and FIRS, according to the committee is N547.309 billion.

Toke Makinwa Opens Up On Biggest Fear In Life