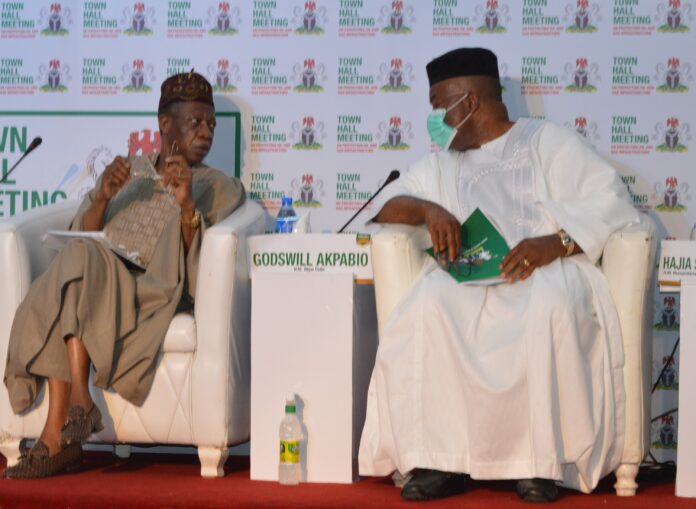 The Federal Government has reiterated its commitment to addressing cases of vandalism of critical oil and gas infrastructure in the oil-rich Niger Delta, with a view to stabilising and promoting socio-economic development and well-being of the people.

The minister of Niger Delta Affairs, Godswill Akpabio, stated this on Monday at a Town Hall meeting organized by the Ministry of Information and Culture with theme “Protecting Oil and Gas Infrastructure” in Abuja.

In a statement by the Director of press and public relations,Deworitshe Patricia, Akpabio said,“the most destructive impact of the agitations in the Niger Delta region are the activities of vandals who disguise themselves as agitators and wantonly destroy critical oil and gas infrastructure thereby disrupting oil and gas production in the region. The effect of this on the economy of the Nation cannot be over-emphasized”.

He stated further that oil flow stations and pipeline destruction has resulted in damaged environment, polluted land and the communities are subjected to more hardship since the economy of the people are basically agrarian farmers and fishermen.

Commenting on the issue of the Petroleum Industry Bill (PIB), Akpabio posited that the “journey of a thousand mile begin with a step and not about three and five per cent that is being deliberated on by both the House of Representatives and the Senate respectively but by the passage of the Bill before the close of July ending”.

Hear hin; “The: PIB bill has been in the pipeline since 2010 and lasted for too long a time. I appeal to the Senate to pass the Bill so that sufferings of the people can be alleviated”.

This was as he added that the Federal Government recently launched a $1bn clean-up for some parts of the region, most prominent of this, is the Ogoni Clean-up, and the estimated clean-up and total restoration time for the swamps, creeks, fishing grounds and mangroves is about 25 years.

The former Senate Minority Leader said the situation had remained a no-win situation for the Federal Government, the oil companies and the people of the Niger Delta whose environment has been destroyed. 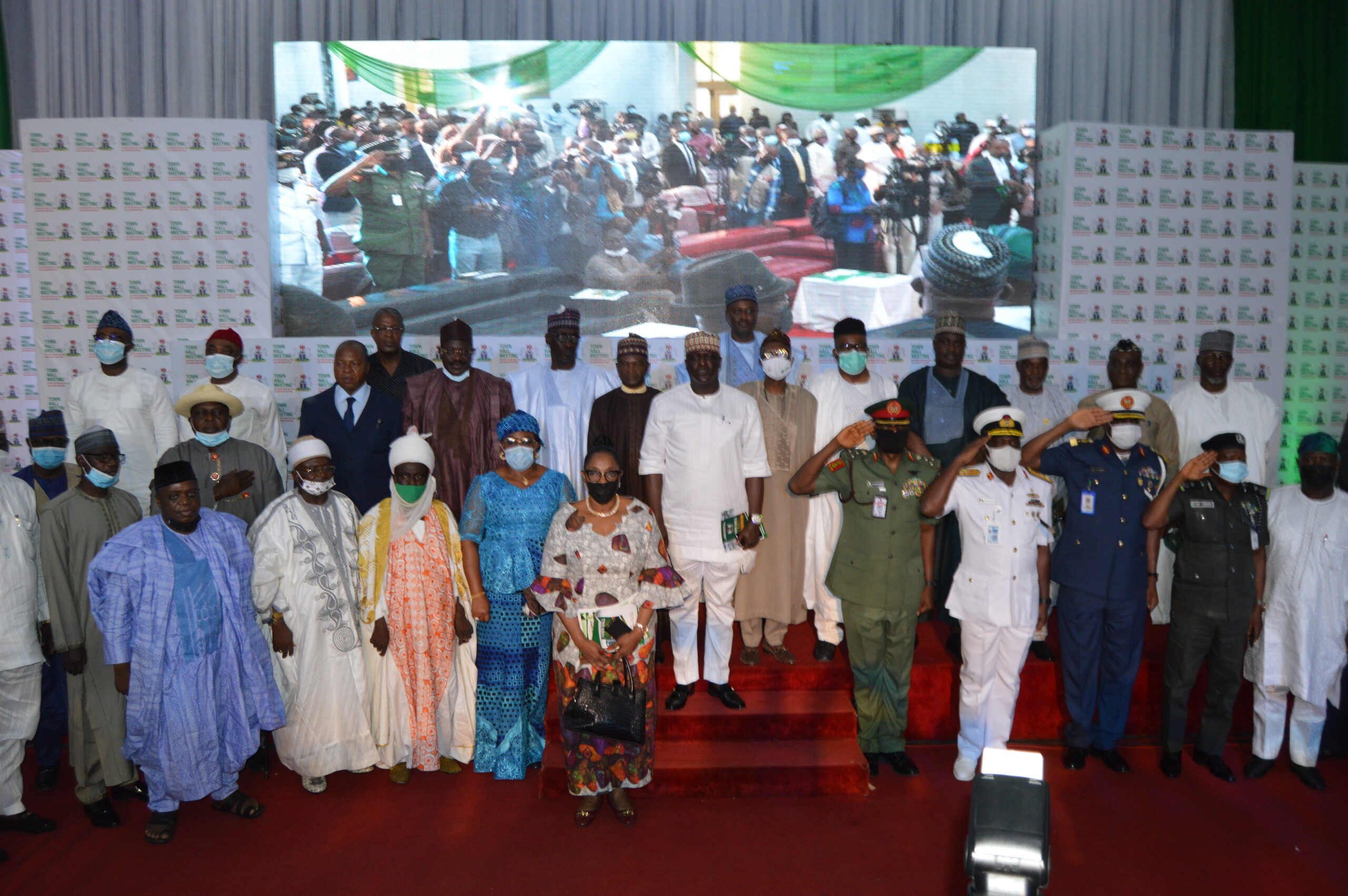 He said that the Ministry has also made concerted efforts toward ensuring attitudinal change amongst the youths through intensive and consistent values reorientation, advocacy programmes, which has made significant impact in the reduction of pipeline vandalization since the inception of the administration.

“The project is a broad based approach that will guarantee lasting peace, accelerated progress and development to the Niger Delta region through an active orientation of the youth’s approach”, he said.

The Minister, Ministry of Information and Culture (FMIC) and the convener of the Town Hall Meeting, Alhaji Lai Mohammed in his welcome address, explained that the Town Hall meeting is the 20th edition in the series of such meetings which started on April 23, 2016,he added that it “provides a platform for the Federal Government to regularly give account of its stewardship to the people and get their feedback with a view to enhancing citizens participation in governance”.

Speaking further, the Minister, FMIC stated that the objective of the Town Hall meeting on protecting oil and gas infrastructure include creating in the minds of public that government property are indeed citizens property and so must be protected for the benefit of all.