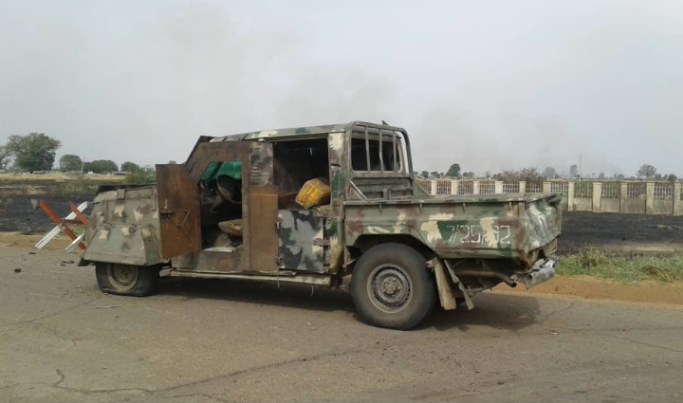 Elements of Islamic State West Africa Province, ISWAP, who launched a futile attack on Damboa LGA of Borno State have suffered heavy casualty at the hands of  Nigerian Army troops operating as part of Operation Hadin Kai, in conjunction with Air Component of the Operation.

Director, Army Public Relations, Brig-Gen. Mohammed Yerima, who  made this known in a statement said the terrorists attacked the town today in multiple waves with Armoured Personnel Carriers and 12 Gun Trucks all mounted with Anti Aircraft Guns, as well as Locally Fabricated Armoured-plated Vehicles loaded with explosives and motorcycles. 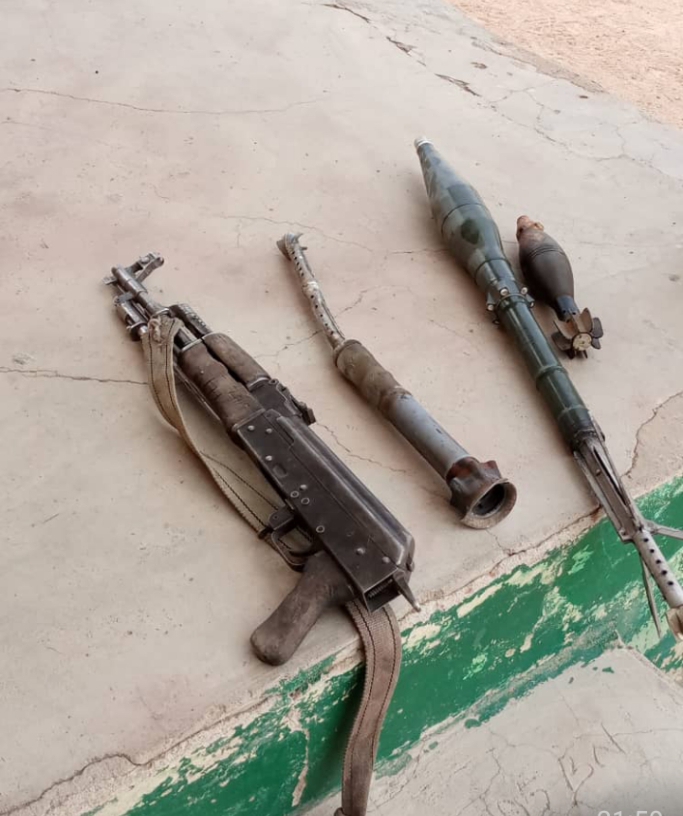 The gallant troops successfully defeated the attack, destroyed the locally fabricated armoured-plated vehicles and neutralised over 50 ISWAP terrorists forcing the survivors to run in disarray under heavy gun fire from the resilient troops and Nigerian Air Force attack platforms.

The so-called suicide bombers had to abandon their vehicles primed with explosives as they could not withstand the overwhelming fire power from the highly motivated troops. Several weapons and ammunitions were recovered from the depleted terrorists.

The Chief of Army Staff, COAS,  Major General Faruk Yahaya has  congratulated the troops including the Air Component for this great achievement and restated the commitment of the Nigerian Army under his leadership to ending terrorism and other violent crimes in the North East and the rest of the country. 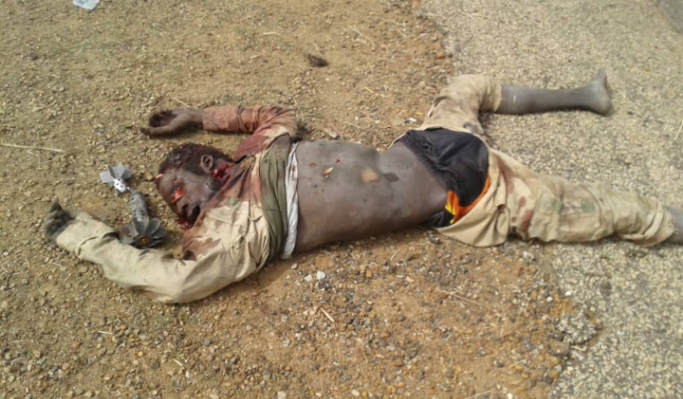 He further enjoined the troops to sustain the ongoing offensive under Operation Tura Takaibango until this noble goal is attained.