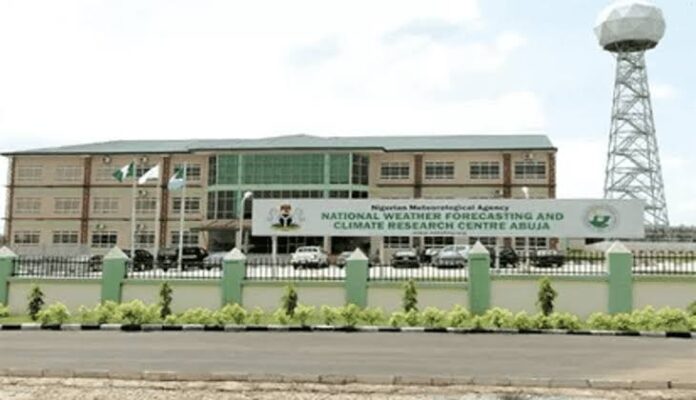 Director General,Nigerian Meteorological Agency, (NiMet) Professor Mansur Matazu has pledged to run an all- inclusive administration in order to move the agency to a greater height.

The new Nimet boss made the pledge in a statement by the general manager of Public Relations , Muntari Ibrahim on Wednesday.

TheFact Nigeria reports that Matazu took over from Professor Sani Mashi following an approval by President Muhammadu Buhari for the reorganization of the Aviation Agencies which according to the president, was in line with the implementation of his administration’s Aviation Development Roadmap.

Matazu who expressed gratitude for the opportunity to steer the ship of the agency,
acknowledged the great feat achieved by his predecessor, Professor Sani Magashi,whom he served as Technical Assistant. Matazu pledged to build on this success

He added that Mashi has achieved a lot for the Agency and taken it to a great height to become the best Meteorological Agency in the whole of Africa.

Earlier in his valedictory speech, Mashi gave a report of his stewardship and expressed confidence in the capability of the new Director General to build on the achievement he recorded and propel NiMet to greater heights.

He appreciated every staff for the support given and wished Professor Matazu a successful and eventful tenure. He appealed to all staff to extend same cooperation he enjoyed to the new Director General.

Matazu holds a PhD in Applied Meteorology from the Federal University of Technology Minna and a post-doctorate degree at Erasmus University, Netherlands.

He has published Books, Chapters and Peer review articles in both national and international Journals.

Until his appointment, Professor Mansur Bako Matazu was the General Manager, Research as well as the Technical Assistant to the outgoing Director General.