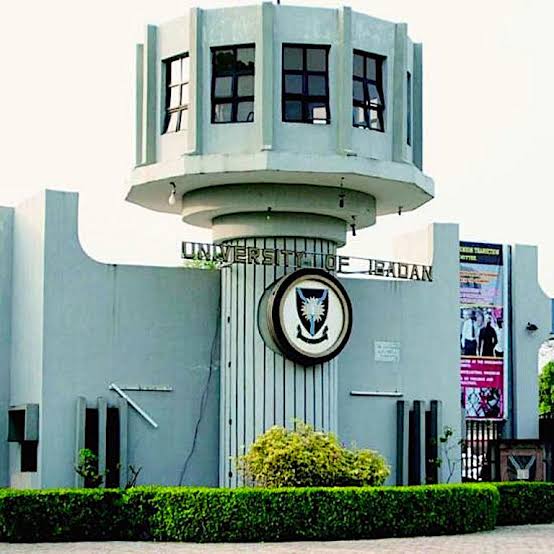 The National Universities Commission (NUC) has ranked the University of Ibadan (UI) first in its latest 2021 ranking.

Lead presenter, Professor Peter Okebukola, disclosed this in Abuja on Monday, December 13, 2021, during a capacity building workshop on improving the ranking of public universities in Nigeria, Organised by Tertiary Education Trust Fund (TETFUND).

TheFact Nigeria gathered that the university of Ibadan currently ranked number 1196 in the world according to Webometrics 2021 rankings.

Okebukola who spoke on the overview of global university ranking and the place of Nigerian higher education system in the knowledge economy, said the full report will be made available to NUC and uploaded on a website.

“You cannot get any form of ranking system in the whole wide world that does what Nigeria has done. For this 2021 edition, based on the 12 indicators that we have developed, University of Ibadan is the first, followed by Federal University of Technology Akure.

“Next year we will look at the indicators that we used this year and see whether there are things to add or drop. So it is going to be an annual thing,” he said.

However, he lamented that some Universities did not show up for the ranking, while urging them to partake in the next ranking which has become an annual event.

Earlier, the executive secretary of TETFund, Prof. Elias Bogoro said the workshop was part of the strategies to reposition the university system in Nigeria.

He said Nigerian universities were not doing well in global ranking hence the need to reposition and showcase them to the world.

Bagoro identified one of the problems hindering the progress and performance of Nigerian Universities in the global ranking of world universities as poor investment by certain tiers of government in the development of universities.

Speaking on “Requirement for Strengthening Nigerian Universities for Higher Global Ranking,” the TETfund Boss said Nigerian universities must be repositioned to be competitive and to take the lead in research and innovation to promote the growth of our country and its economy.

He also encouraged all lectures to aspire to have PhD as teaching requirements.

On his part, the executive secretary of National Universities Commission (NUC), Prof. Abubakar Adamu, assured that ranking in 2022 will be much more Impressive.

He said in order to compete with ancient universities in the world, Nigerian tertiary education needed consistent improved funding, while commending the committee for coming up with a unique template for ranking of Nigerian universities.

The ranking which was carried out using twelve indicators involved one hundred and thirteen (113) universities across the country.

Twitter Ban In Nigeria: How Long Do We Have To Wait?