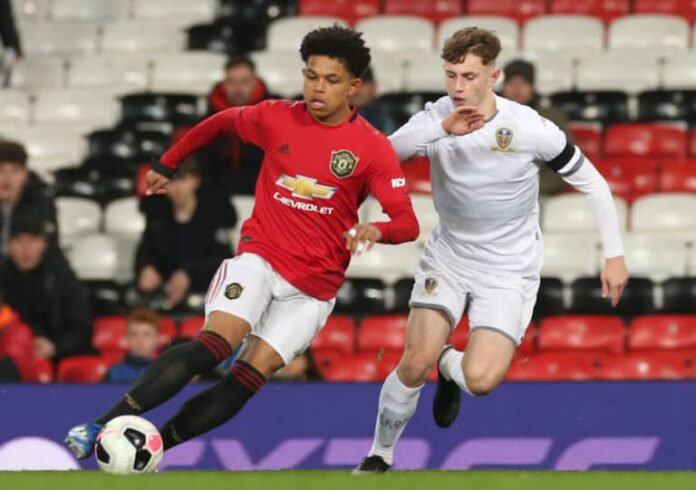 Shoretire, born in England, came on in the second half of United’s clash with Real Sociedad at Old Trafford, and is now the youngest player to feature in Europe in the club’s entire history.

When Shoretire came on for Greenwood at the age of just 17 years and 23 days, he beat the previous mark set by former United forward Norman Whiteside back in 1982.

Whiteside was 17 years and 131 days when he lined up in Europe for the first time, and he went on to feature in over 200 games across all competitions for the Manchester outfit.

Speaking to BT Sport after the game on Thursday, Solskjaer said: “Shola has got some skills, he’s going to make a very good player here.

“It’s a platform tonight, just 15 minutes but it’s something to remember for him at Old Trafford. Maybe he would’ve enjoyed it more with fans because they give you so much energy.

“But I’m sure all the fans will see him soon.”

“He’s a young kid that we believe in. [He has] a great attitude, you can see the shape of him physically, he’s an athlete, technically very very good, makes good decisions.

“[We will] gradually feed him into this team and he’s got his feet firmly on the ground, a very likeable boy who hopefully we will see loads of in the future.”