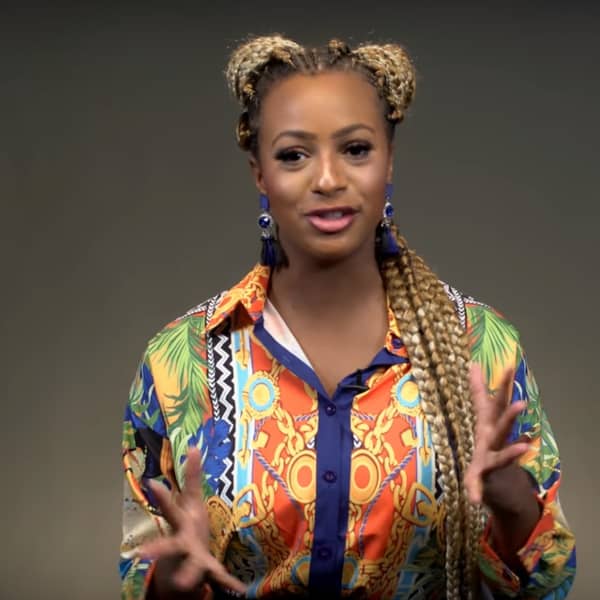 Ever outspoken DJ, DJ Cuppy has come out to reveal what she thinks about dating while she is twenty-eight.

The billionaire heiress took to social media to speak on how she sees dating at her current age.
She stated that anything that has to deal with dating at this stage, has to mean serious business.

Cuppy said that she has an empire to build which is why she won’t waste her time in any relationship.

The singer who has a biff with singer Zlatan has still not settle that biff, although everyone hopes for reconciliation.

DJ Cuppy also revealed that she is currently single at the moment.

The Gelato is always dropping one thing or the other for her fans to think about.
She is one celebrity who stands out for her uniqueness.

Taking to the gram, she wrote; Honestly, I’m still single and dating at 28 is like, “are we doing this for real or not? Because I’ve got things to do and an empire to build”.

‘Why Are Women So Comfortable Slut-Shaming Each Other?’ – Juliet Ibrahim