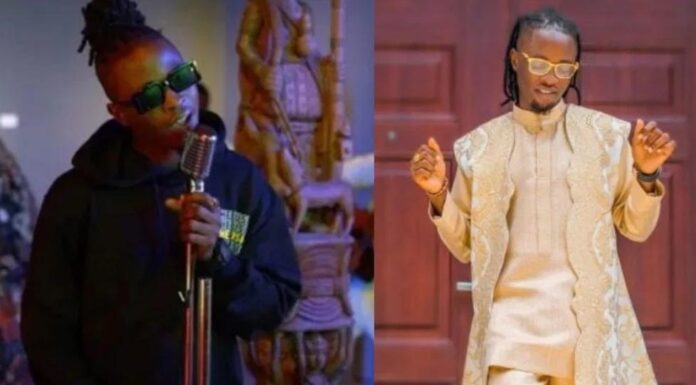 The talented singer and reality star made an outstanding performance of his song ‘All over me’ from his new album ‘Shall we begin’.

He did this performance in a recent episode of Grammy Recording Academy’s series, ‘Press Play at Home’ which was broadcasted on July 1.

The recording academy praised the star on its website.

It described Laycon as an artiste that creates Afrobeat music seamlessly.

“…meet Laycon, a Nigerian Afrobeats/Afrorap artist who makes performing this music seem as natural as breathing,” the Academy wrote in part.

‘Soldier’ Involved In Alleged Kidnap, Murder, Not One Of Us – Army

Nigeria: WHO Pledges Support For Self- sufficiency In Traditional Medicine