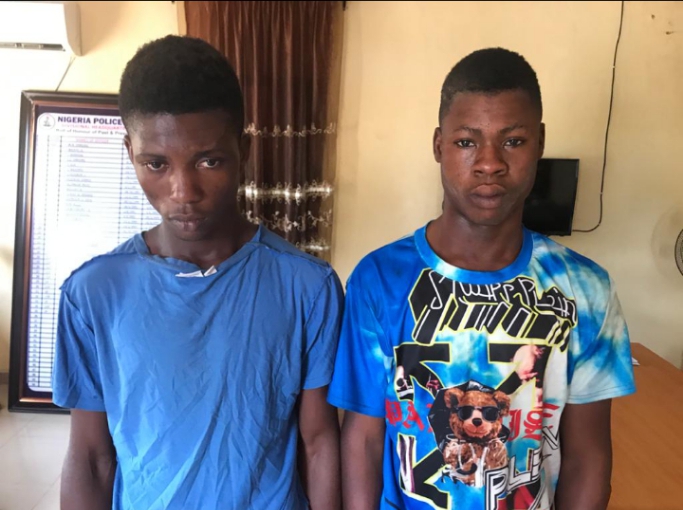 Following the arrest of one Onos Simon over the alleged murder of 50 year-old Patience Komore for ritual purposes, operatives of the Delta State Police Command have apprehended one Akpoghene, who had formerly been at large.

The Acting Police Public Relations Officer, Ag. PPRO, of the Command, DSP Edafe Bright, made this known today, in a press statement issued.

TheFact Nigeria recalls that the Delta State Commissioner of Police, CP Ari Mohammed Ali, had, during a press conference on 4 August, in which he had updated the public on the achievements recorded between June and date (4 August), mentioned the arrest of a suspect connected with the murder of Komore, while the other, Akpoghene Shoemaker, with whom Simone had connived, was at large.

According to DSP Bright, the District Police Officer, DPO, Ole, SP Paul Oboware, actinf on a tip-off, led a combined team of police/vigilante and some community leaders to Kwale town where Shoemaker was arrested.

Meanwhile, efforts are ongoing to apprehend the remaining suspect, Daniel, who contracted Simon and Shoemaker and paid them the sum of N100,000 naira for the dastardly act.

Many Feared Dead After Bomb Explosion In Ondo Church