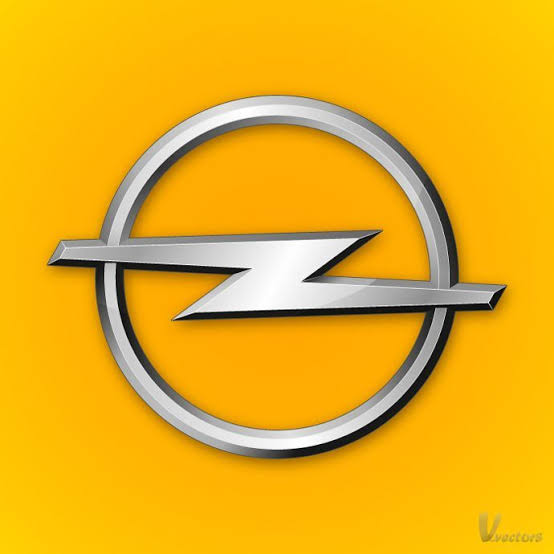 The Federal Road Safety Corps, FRSC, wishes to inform the general public that Frankfurt-Opel, the manufacturers of Ampera-E-EVs vehicles have recalled an estimated 10,000 of the Ampera-e vehicles built between 27 June, 2016 and 5 September, 2019 due to battery problems investigated to pose a safety risk to drivers.

This was done as part of its statutory responsibility of enlightening the public on safe road use, and in furthering the realisation of the United Nations resolution on Safe System approach, with particular emphasis on Safe Vehicles.

According to the Corps Public Relations Officer, PRO, Assistant Corps Marshal Bisi Kazeem, in a statement issued on Saturday, 24th April, the information is conveyed in compliance with the directive issued by the Federal Govt, mandating FRSC and other agencies to activate as a matter of urgency, speedy processes for robust public sensitisation on the inherent danger that could arise from continuous use of the vehicles.

TheFact Nigeria gathered that, according to the report the European Union Rapid Alert System RAPEX, for dangerous non-food products recalled Opel’s Ampera E motor vehicles “due to the high voltage of battery which may fail at full charging capacity and thereby, increase risk of fire incidence”.

The statement reads in part: “Considering the prevalence of Opel motor vehicles in Nigeria, it is advisable that you draw the attention of the motoring public and dealers to this development.

“Consequent upon the imminent danger this manufacturing error could cause to both the users of this vehicles and other road users, the Corps Marshal, Federal Road Safety Corps, Dr Boboye Oyeyemi, hereby draws the attention of dealers and users of these vehicles to desist from further sales or usage of such vehicles on Nigerian roads and contact the manufacturers for correction of the unravelled defect.

“To ascertain strict compliance by those affected, Commanding Officers have been directed to ensure that patrol operatives stop such vehicles from continuing their trip anywhere they are sighted on the nation’s highways.

“This is to ensure that the impending danger the continued use of the vehicle could cause is swiftly avoided to make room for safe travels.

“As such, the motoring public is hereby humbly admonished to report any of such vehicles through our toll free emergency lines 122 whenever such vehicles are sighted”, the statement said.