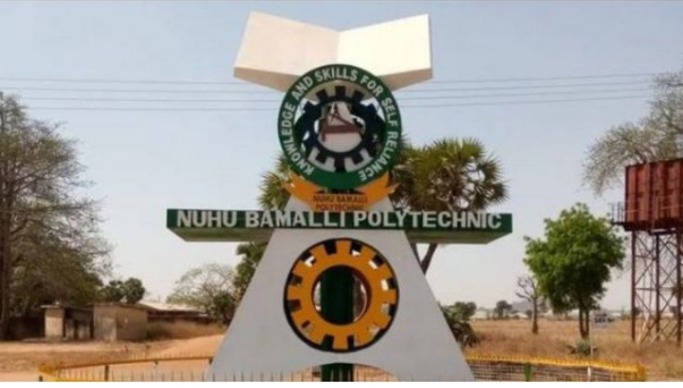 The State Commissioner for Internal Security and Home Affairs, Samuel Aruwan, who confirmed the incident earlier today, said that during the attack which occurred in the late hours of Thursday, 10 June, eight students and two lecturers were kidnapped.

It was gathered that bandits attacked the Polytechnic located along the Kaduna- Zaria road last night, shooting at students.

Aruwan further confirmed that one of the students who was shot died on the spot.

One of the students, who escaped death, said:

“It happened around 11 pm yesterday. We heard the gunshots but did not know what happened in the school because we were behind the school’s compound.

“As of this morning, we got information that two academic staff were abducted; one Mr Habila Nasai and Mallam Adamu Shika.

“Also, the wife and two children of Mallam Ahmed Abdullahi were kidnapped but later released this morning.”

The student further disclosed that three unidentified students were also kidnapped. One of those kidnapped is Ahmed, who is in HND Two, Statistics. Two students were shot by the gunmen, one died while the other is receiving treatment.”