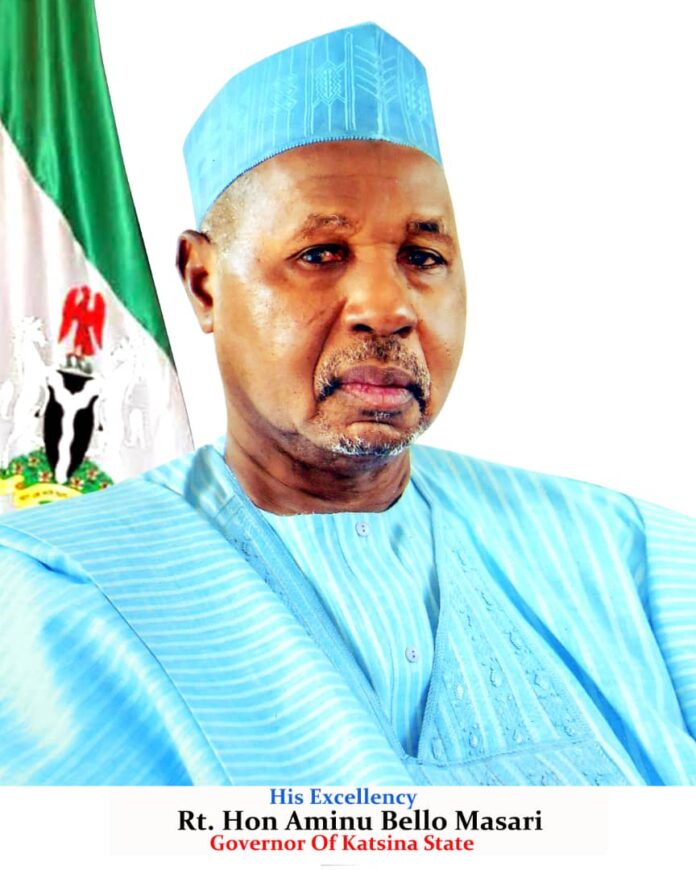 The Katsina State Government has directed the re-opening of six boarding schools from Sunday, March 28, 2021, for the continuation of the 2020/2021 academic session.

This was made known in a press statement signed by the State Commissioner of Education, Badamasi Charanchi.

This directive was issued barely one month after day schools in the state resumed academic activities sequel to an indefinite vacation following the abduction of 344 students of Government Science Secondary school, Kankara by bandits on December 11, 2020.

The state government also directed the reopening of all the female boarding secondary schools in their location or a nearby school from Wednesday, March 24.

Male students in the remaining boarding schools were asked to report at the nearest secondary school to their places of abode to continue their studies while their female counterparts were to wait for further instruction from the government.