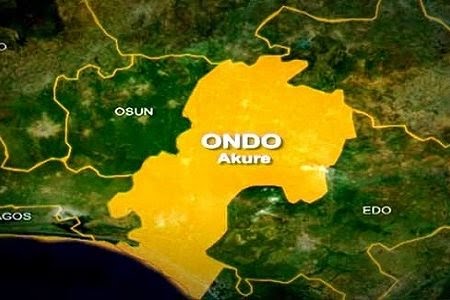 Many people are feared dead in an explosion that rocked the St Francis Catholic Church, Owa-luwa Street, in Owo Local Government Area of Ondo State.

The attack happened on the church premises while mass was ongoing on Sunday.

Footage seen by The ICIR showed gory images of dead people, including children and women.

An eyewitness, Kehinde Ogunkorode told newsmen that the bomb attack, which was carried out by suspected bandits caused pandemonium in the area as residents, who were taken by surprise, ran for safety.

Spokesperson of the Ondo State Police Command Funmilayo Odunlami said the cause of the incident is yet to be ascertained.

“The Commissioner of Police is on his way to the scene to ascertain the cause of the incident. We have been hearing so many things about it but I will get back to you,” she said when contacted by The ICIR.