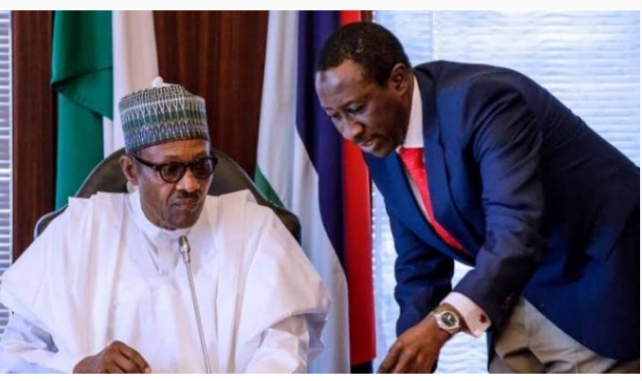 The National Security Council at the end of its four-hour meeting which was presided over by President Muhammadu Buhari at the Presidential Villa, Abuja, has approved a ban on mining activities in Zamfara State to curb the rising insecurity in the State.

In addition, the Council also declared Zamfara State a no fly zone, banning all flights except by the military or other federal government agencies.

National Security Adviser (NSA), Major General Babagana Monguno (rtd) told journalists at the end of the meeting that with immediate effect, all non-State actors have been placed under surveillance.

General Monguno warned that the federal government will not hesitate to use kinetic means to restore normalcy in the country, adding that defense and intelligence organizations are directed to ensure the country does not slide into anarchy.

The NSA further announced that President Buhari, at the meeting, charged the new Chief of Defence Staff and Service Chiefs to reclaim all areas that are currently in control of Boko Haram/ISWAP terrorists, bandits and kidnappers.

“We are not going to be blackmailed. The government has the responsibility to assert its will. Citizens can reside wherever they want to reside. Anybody who is a criminal should be brought to book.

“The President has also warned against ethnic profiling. We have have enough of chaos. Any individual that thinks he can cause disunity, should have a rethink,” Monguno stated.