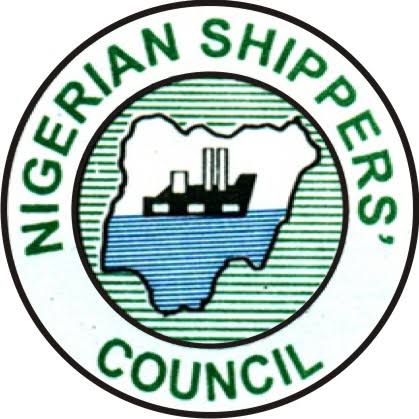 In their determination to grow the country’s export volume, the Nigerian Shippers Council (NSC) and the Nigerian Export Promotion Council (NEPC), have entered into a partnership.

This is with a view to ending the tradition of empty containers exiting Nigeria.

According to the executive scribe, with the end to oil economy, the economy will be worse for it in the near future, unless the country raised its export volume.

This was as he said one of the ways the NSC was facilitating export, was to “cut export charges to the barest minimum”.

While disclosing that the digitisation of the ports and multi-modal transportation access to the ports, had begun, he added
that once that happened, the efficiency of ports will improve.

“We have to incentivize the exporters. We need to bring the incentives in a total package. Even our terminals are not export friendly. The cost of export is higher than our competitors. The government must be conscious and concerted by this” he stated.

He added thus: “Nigeria has no option but to look at exports. The volatility, uncertainty and unpredictability of oil has been exposed. We have learnt our lessons. If we didn’t go back to producing rice locally, when the pandemic came, china and Thailand were no longer shipping rice to us so we wouldn’t have had rice.

“We have 63 products which we may have competitive edge”.

Also speaking, the CEO of NEPC, Mr. Awolowo, disclosed that his agency had identified 22 export commodities that could help reverse the ugly trend of containers gong back empty from Nigeria.

“Nigeria must refocus the economy to the point where we don’t need oil to survive. But the message is sinking because the presidency is also responding” he said.

He indicated that his agency wants to key into inland container deports across the country to drive exports starting with the Kaduna dry port.