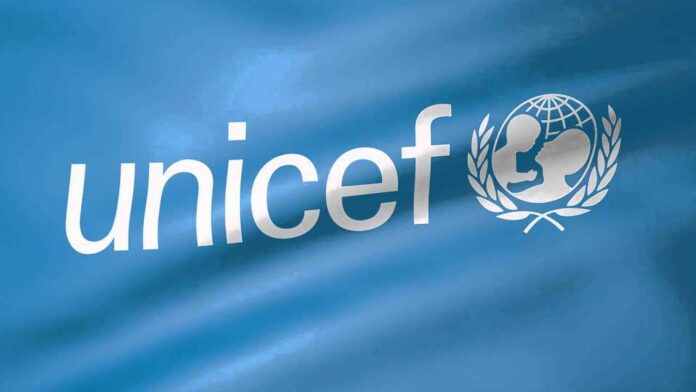 The organisation related its displeasure at the event through Mr Peter Hawkins, its Representative in Nigeria.

“We utterly condemn the attack and call on those responsible to release the girls immediately and for the government to take steps to ensure their safe release and the safety of all other school children in Nigeria,” he said

TheFact Nigeria gathered that the school children were abducted in the early hours of Friday the 26th of February,2021.

“They broke the school gate and shot at the security man. Then they moved into the hostels and woke up the girls, telling them it was time for prayers. After gathering all of them, the girls were crying and they took them away to the forest. They were also shooting in the air as they were marching to the forest,”  witnesses told BBC hausa.

“We are angered and saddened and by yet another brutal attack on schoolchildren in Nigeria,” said Peter Hawkins

“Children should feel safe at home and at school at all times – and parents should not need to worry for the safety of their children when they send them off to school in the morning,

“This is a gross violation of children’s rights and a horrific experience for children to go through – one which could have long-lasting effects on their mental health and well-being,” he said.

The school attack comes just over a week after a similar attack in Niger State on a school for boys. UNICEF is working with partners to confirm the exact number of kidnapped students, currently estimated to be more than 300, some sources disclosed that they were sighted in Dangulbi Forest.

“UNICEF acknowledges efforts being made by the Government of Nigeria to secure the release of kidnapped schoolchildren in Nigeria and calls on the government and all concerned to make schools safe in Nigeria,” he said.