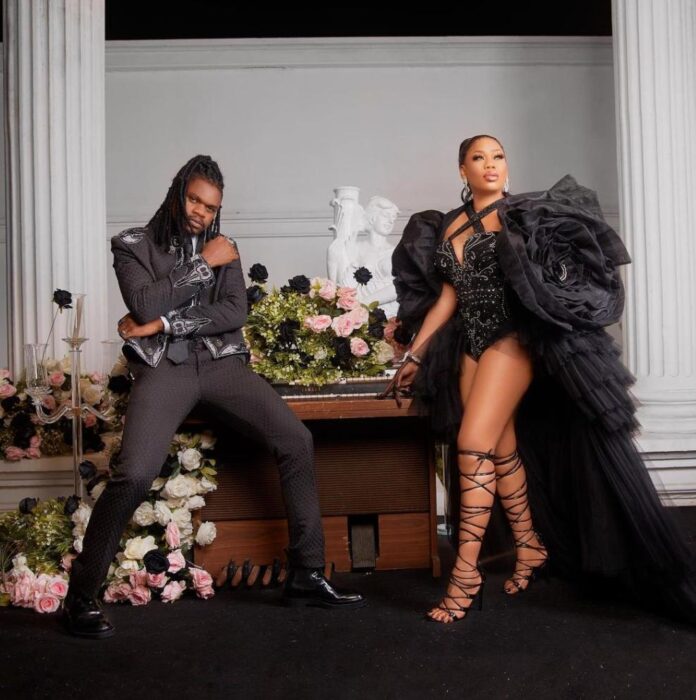 Segun Wealth who recently tied the knot with celebrity stylist, Toyin Lawani in an all back party over the weekend, has spoken up on rumours claiming that he abandoned his kids.

She made this revelation after the couple went public with their relationship.

The blogger further explained that Segun abandoned his first wife and kids for Toyin because of her wealth.

The couple neither confirmed nor debunked the allegation.

However, Segun has indirectly confirmed that he has children with another woman.

He made this confirmation while replying a fan who congratulated him on his marriage to Toyin and also begged him to take care of his kids.

Responding to the fan, Segun revealed that he takes care of his children and those of others.

He inducated that Nigerians won’t see that part of him because they do not show it but he said it’s better they don’t show it because it is healthy for parenting.

See the exchange below, 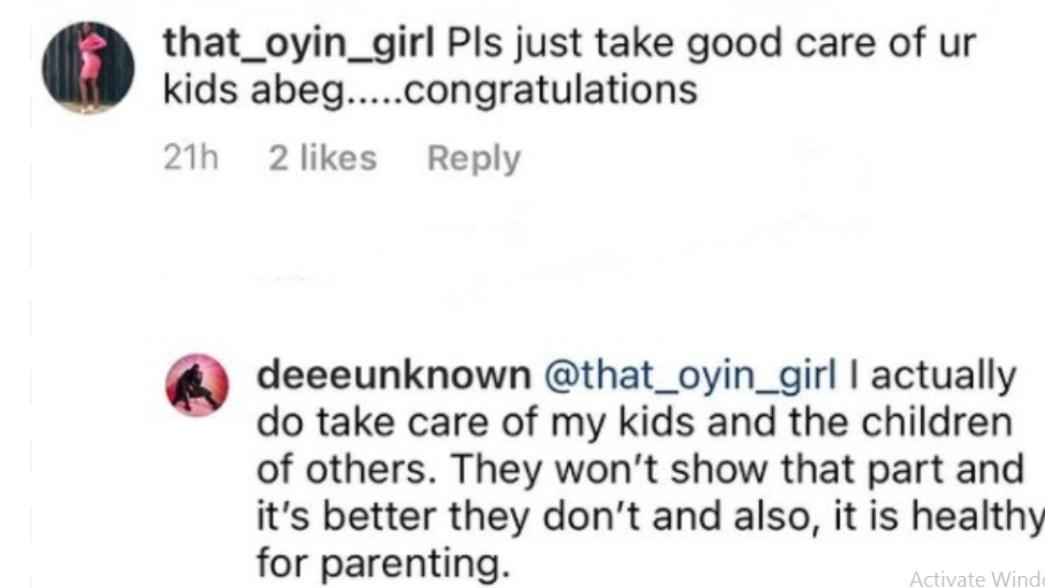