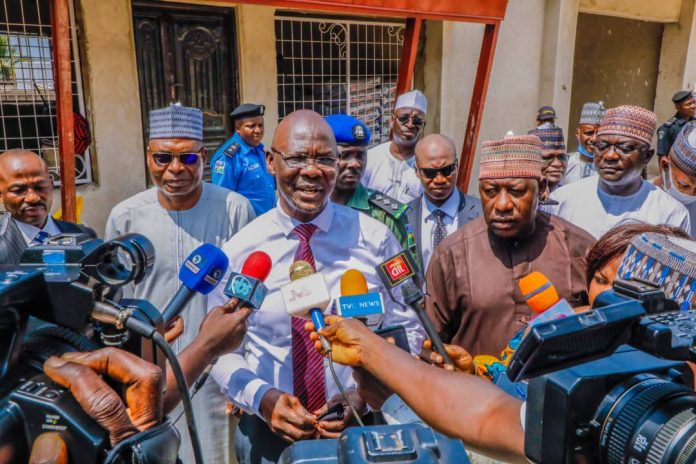 Nasarawa State governor, Engineer Abdullahi Sule, has disclosed that the Akurba 330KV substation, Lafia Bus Terminal and Lafia Airport, will all be due for commissioning in December 2021.

Engineer Sule disclosed this in a chat with the Government House press crew shortly after undertaking inspection visits to the Akurba substation and Lafia Bus Terminal, on Thursday.

TheFact Nigeria reports that his administration is making preparations to include the Lafia Bus Terminal and the Lafia Airport as part of the projects to be commissioned by VIPs from Abuja who will come to commission the Akurba power substation.

Speaking on the Akurba power substation, Engineer Sule noted that, even though the project doesn’t belong to Nasarawa State, his administration took it upon itself to expedite action on the completion of the project.

He disclosed further that, as at last week, the dropping of power from Makurdi has been completed, with work presently ongoing to take power off the substation to Jos.

According to the governor, though it is usual to commission the Akurba power substation immediately after power was dropped, he does not want a situation where after the project is commission, power will still not be distributed across the state, especially Lafia, the state capital. 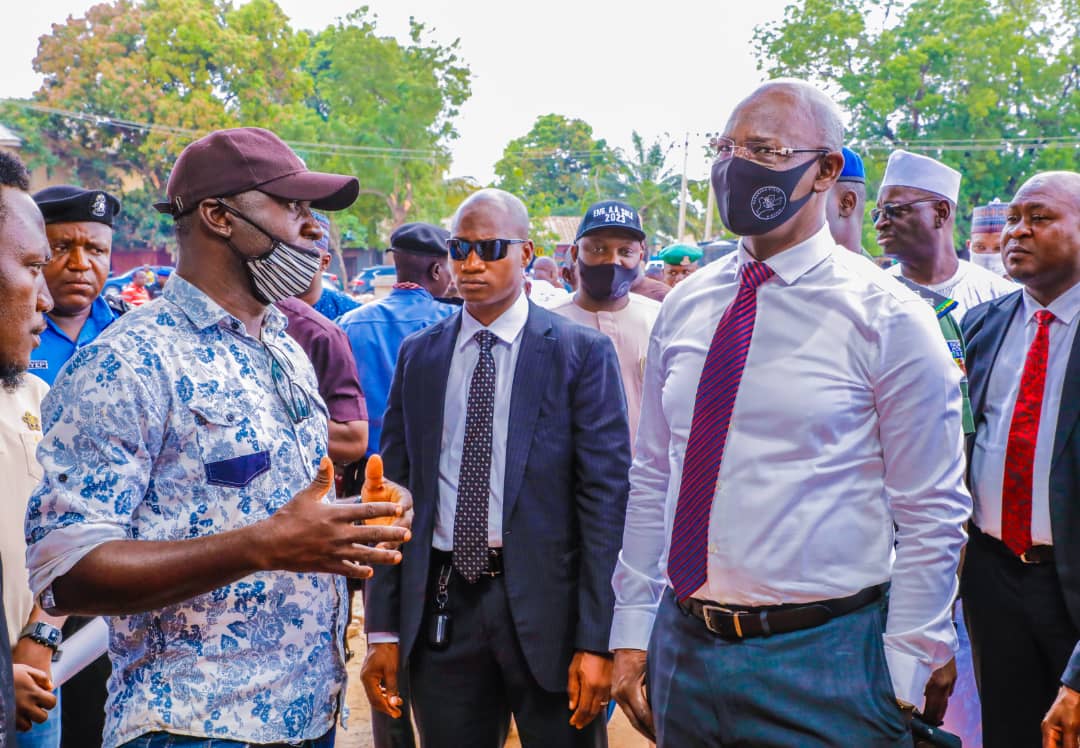 He said that explained why his administration is working hard to ensure that once the power is dropped, the people can use the power.

Engineer Sule said the responsibility of distributing the power from the substation is with the Abuja Electricity Distribution Company, recalling that he visited the company two days ago in order to make sure they come and check their structures; transformers, power lines and to make sure they have the capacity to take the power.

“As you have seen yourselves, I went there day before yesterday, by yesterday, they already sent the team that is already carrying out this job,” he stated.

“We want the VIPs to go round and commission other projects of ours. One of such is the Lafia Bus Terminal. That is the reason why we came here to take a look at it. The Lafia Airport is also one of the projects we want commissioned,” he said.

From all indications, the governor noted, the Lafia Bus Terminal will be ready for commissioning in December, as according to him, the main terminal which was delaying the completion of the project, is nearing completion.

Commenting on why the Akurba power substation will have to wait till December before its commissioning, Engineer Sule reiterated that his administration is not interested in only commissioning the project but making sure that the facility becomes useful.

He announced plans to construct the road leading to the substation which was delayed because of the heavy vehicles conveying materials to the site. With the completion of the project, his administration is taking up the construction of the road. 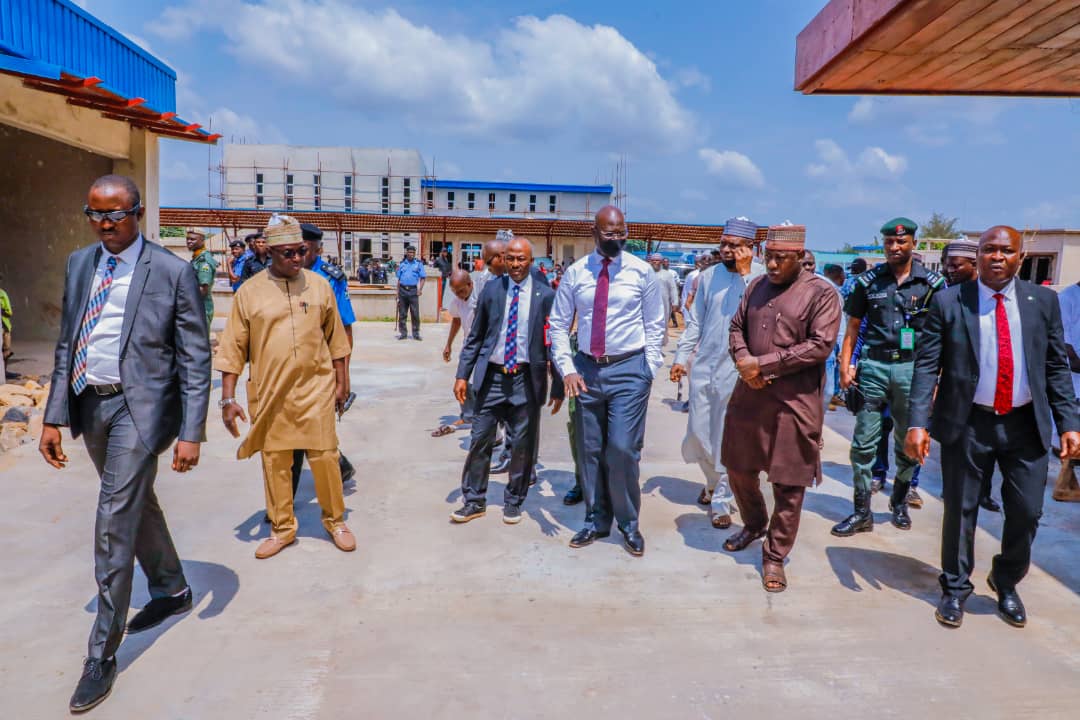 “I don’t want us to commission it and still we can’t give power to Lafia. It’s a different company that will handle that. We approached them on time and they acted on time.

“A 330KV line is different from the 132KV line. By the time the 132KV gets to Lafia from Apo, the power is not strong anymore. That is why Lafia is always having problems,” the governor explained. With the 330KV however, Engineer Sule said Lafia will now be feeding other places.