The Chief of Army Staff, COAS, Lt Gen Faruk Yahaya has reiterated his resolve and commitment to infrastructural development in the Nigerian Army and the welfare its personnel.

The COAS stated this on Thursday, 17 February, 2022, on the occassion of the commissioning of the remodeled Army Headquarters Annex A Complex in Asokoro, Abuja.

TheFact Nigeria reports that for more than a decade, the Nigerian armed forces have been waging a searing war against an extreme Islamic Boko Haram insurgency which has cost the nation more than 40,000 innocent lives, a large number of the dead and the wounded being some of our brave and gallant soldiers. 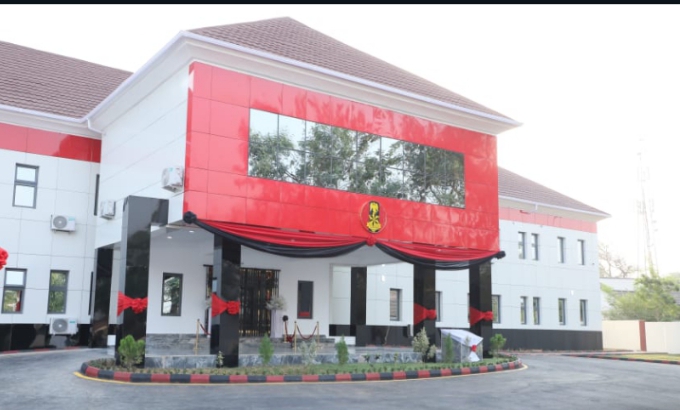 One of the reasons often given for the high rate of casualty of our military men is the use of outdated weapons and equipment. Besides inadequate equipment, the welfare of many of the living soldiers and families of the fallen heroes is not accorded needed attention, an issue that has correlation with the combat effectiveness of those in the battle fronts. Sometime last year, some widows of felled officers in the decade-long war petitioned the National Assembly demanding an investigation into the delay in the payment of insurance claims of officers and men who died in service.

Gen Yahaya, emphasising the successful completion of the project revealed that it was propelled by deliberate efforts toward the realisation of conducive working conditions for personnel to enhance administrative and operational efficiency.

He said that the project was in consonance with his vision: to have “a Professional Nigerian Army, Ready to Accomplish Assigned Missions within a Joint Environment in Defence of Nigeria”. 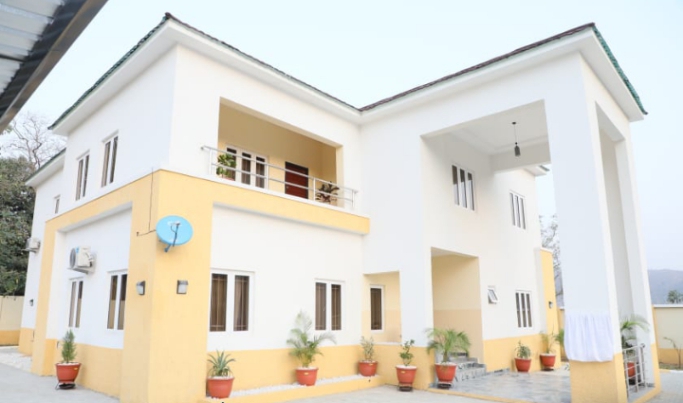 The Army Chief further added that the complex, which will accommodate three departments and an independent directorate, will decongest the main AHQ complex and provide a working environment favourable to officers and soldiers.

The COAS further disclosed that the edifice will provide office accommodation for the Departments of Army Transformation and Innovation, Civil Military Affairs, Special Services and Programmes, as well as Nigerian Army Finance Corporation.

He stressed that the Nigerian Army will continue to seek ways and means of improving the welfare of its personnel under his watch. The Army Chief expressed profound gratitude to President Muhammadu Buhari for his untiring support to the Nigerian Army in actualising infrastructural development. 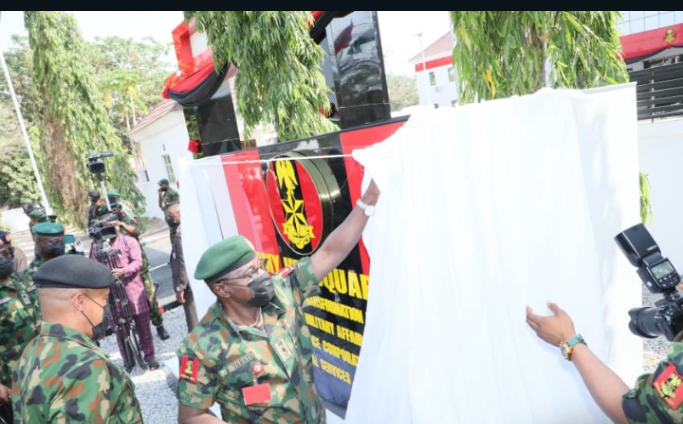 In attendance at the events were Principal Staff Officers from Defence and Services Headquarters, Commanders and Commandants from NA training institutions, Directors, and senior officers both serving and retired.