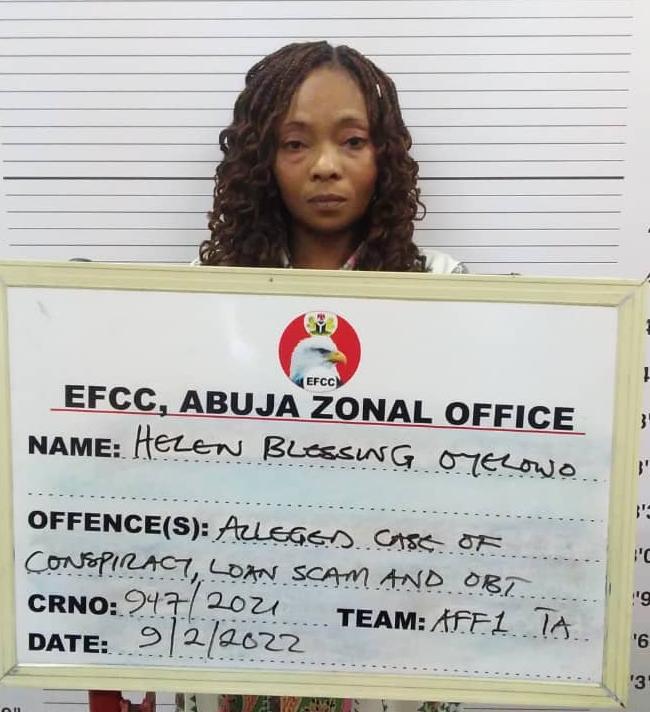 They are also alleged to have collected a total sum of N547, 615 (Five Hundred and Forty Seven Thousand, Six hundred and Fifteen Naira) as 10% legal fee for a Federal Government COVID-19 grant for civil servants. 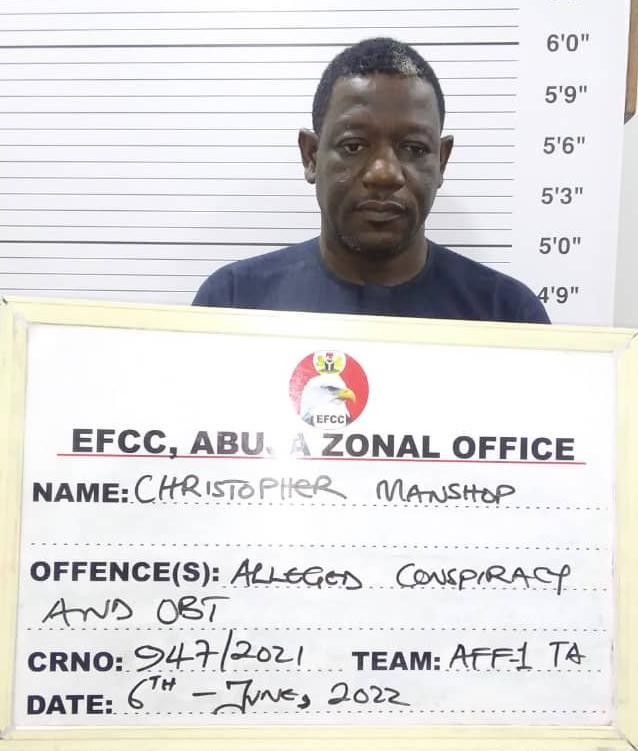 According to count fourteen, the 3rd defendant “retained the control of the aggregate sum of N547, 615 purportedly as 10% legal fees for a Federal Government COVID-19 grant for civil servants, proceeds of criminal conduct of Manshop Christopher when you know that the proceeds are as a result of crime and thereby committed an offense contrary to Section 17(a) and punishable under Section 17 (b) of the Economic and Financial Crimes Commission (Establishment) Act, 2004′.

They all pleaded not guilty to the charges when they were read to them.

Based on their pleas, defence counsels, Dominic Anyador and Agu Aondongu, for the 1st defendant and Okache Frederick Obagwu and Efe G. Daniel for the 2nd and 3rd defendants applied for bail which was not objected to by the EFCC Counsel, H.M. Mohammed.

Justice Adeyemi-Ajayi granted the defendants bail in the sum of N10, 000,000 (Ten Million Naira) each, with two sureties in like sum who must be civil servants on not less than grade level 13. He remanded the defendants in a correctional centre till bail is perfected. 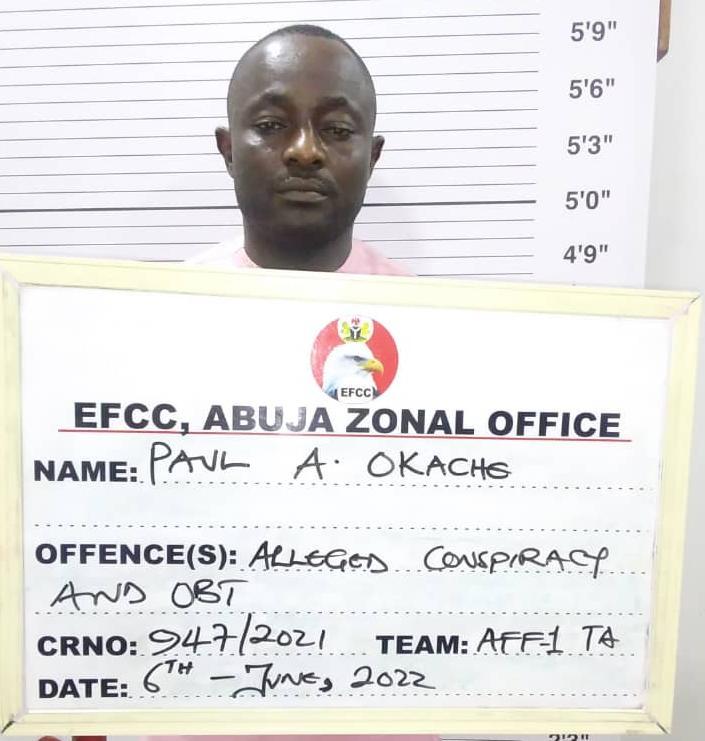 The matter was adjourned till September 20, 2022 for commencement of trial.

NCC’s Emergency Communication Centre Ready For Use In Kaduna