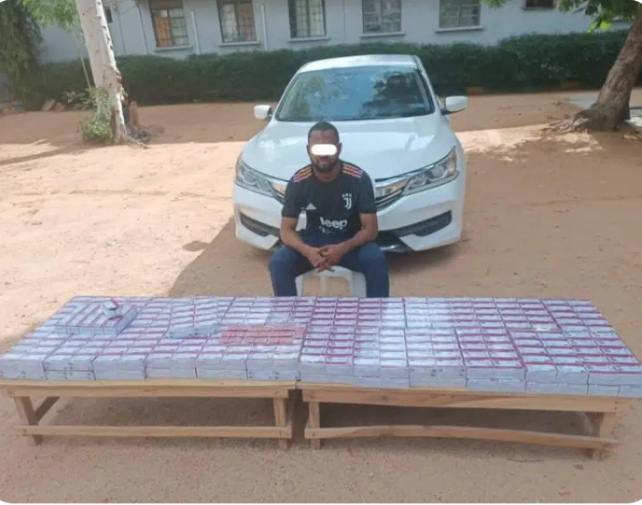 Operatives of the Kano State Police Command have apprehended a 30-year-old man in possession of alleged Tramadol tablets valued at N25 million, packed inside his vehicle’s boot.

The State Police Command’s Public Relations Officer, SP Haruna Kiyawa, disclosed this Monday in a statement made available to pressmen.

Upon interrogation, the suspect confessed that the vehicle belonged to his friend, Sulaiman Danwawu of Rijiyar Zaki Quarters Kano, and that he (Sulaiman) had directed him to hand over the vehicle to someone at Yan Kaba Quarters Kano.

SP Kiyawa further disclosed that Sulaiman, who was subsequently arrested, confessed that the vehicle belonged to him, and that he transported the Tramadol tablets from Onitsha, Anambra State with the intent to sell them in Kano.

According to the PRO, criminals are warned that they have no hiding place in the State, as such they either repent or leave the State.

While urging residents to report incidences to the nearest police station and not take laws into their hands, Kiyawa assured of continued rigorous patrol, raids of criminal hideouts and black spots throughout the State to ensure the protection of life and property.