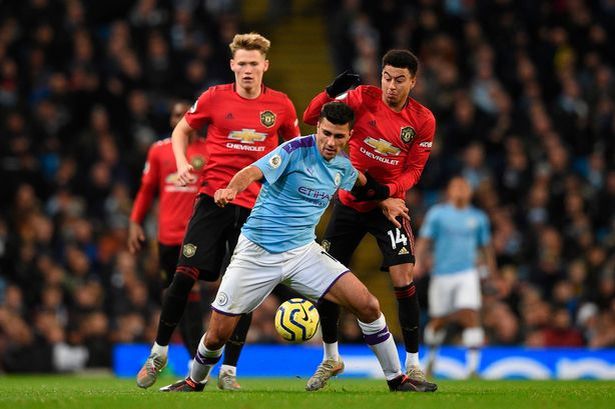 A goal in each half from Bernardo Silva and Gabriel Jesus, sealed the comfortable win for the Premier League leaders.

While Jesus finished off from point-blank range to double his side’s lead.

Following the win Man City are now the first team to keep a clean sheet in their first four away Champions League matches in a campaign since United did so in 2010-11.

In that campaign, United went all the way to the final where they lost 3-1 to Barcelona at Wembley stadium.

Actress, Biola Fowosire In Tears After Robbers Raid Her Shop

With 2023 Elections In Focus, We’ll Not Succumb To Distractions- Action Alliance Chairman, Udeze