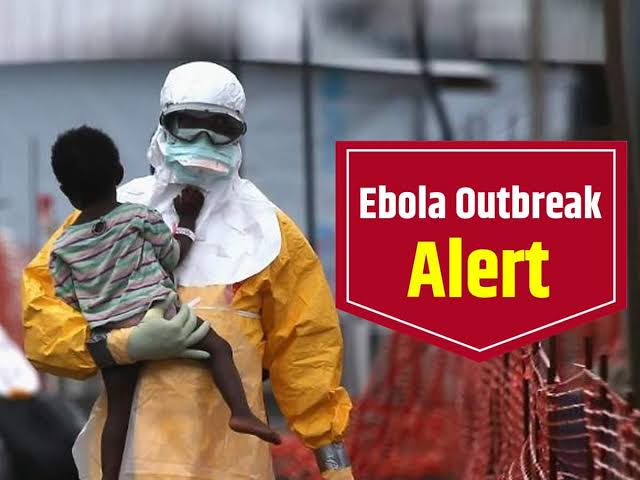 Following the Outbreak of Ebola Virus Disease (EVD) Detected in Uganda, the Nigeria Centre for Disease Control and Prevention (NCDC) has warned that the overall risk of importation of the Ebola virus and the impact on the health of Nigerians had been assessed as high.

The warning was contained in a statement signed by the Director General of NCDC, Dr. Ifedayo Adetifa on Tuesday, October 4, 2022.

Adetifa noted that the likelihood of importation of the virus to Nigeria was high due to the increased air travel between Nigeria and Uganda, especially through Kenya’s Nairobi airport, a regional transport hub, and other neighbouring countries that share a direct border with Uganda.

He also stated that the likelihood of its spread in Nigeria following importation was high due to the gatherings and travel associated with politics, the coming yuletide as well as other religious gatherings and festivals during the last few months of the year.

The NCDC Boss however, disclosed that
despite the high risk status of the country, it has the capacity; technical, human (health workforce), and diagnostic to respond effectively in the event of an outbreak. He added that, “this is exemplified by our successful response to the Ebola outbreak in 2014, as well as improvements in our capacity for health emergency response during the COVID-19 pandemic.

“We have the diagnostic capacity to test for the EVD presently at the National Reference Laboratory in Abuja and the Lagos University Teaching Hospital’s Centre for Human and Zoonotic Virology Laboratory.

“However, diagnostic capacity will be scaled up to other laboratories in cities with important Points of Entry (POE) and others as may be required”, Adetifa said.

To this end, “diagnostic capacity will be scaled up to other laboratories in cities with important Points of Entry (POE) and others as may be required.

“An effective response system is in place with the availability of control capacities (trained rapid response teams, and an effective infection prevention and control programme) to limit the risk of spread in the event of a single imported case.

“Currently, no case of EVD has been reported in Nigeria. Nonetheless, the Nigerian government through NCDC’s multisectoral NEVHD TWG has put several measures in place to prevent and prepare for immediate control of any outbreak of the disease in-country”, said the NCDC Helsman.

Since then, seven outbreaks caused by this strain have been reported (four in Uganda and three in Sudan) with previous outbreaks’ fatality ratio ranging from 41% to 100%. Just like other types of Ebola virus, people infected cannot spread the disease until the development of symptoms.

Symptoms of the disease include fever, fatigue, muscle pain, headache, and sore throat later followed by vomiting, diarrhoea, rash, symptoms of impaired kidney and liver function. Symptoms may appear anywhere from 2 to 21 days after exposure to the virus.

CBCN Schedules Communication’s Week For Media Literacy In May

EFCC To Collaborate With KADIRS To Block Tax Leakages